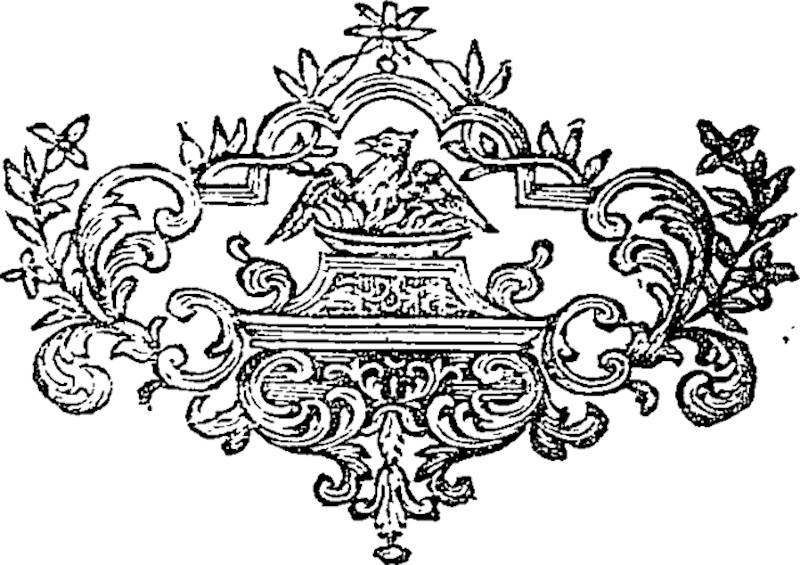 Rosicrucianism is a religious movement that originated in the 17th century. Unlike many other movements that rose and fell with the years, Rosicrucianism continues to this day. Where did it come from, and what do its adherents believe?

Rosicrucianism is a syncretistic mystical tradition that most likely arose about four hundred years ago.

This order draws its creed from several sources, including Christian and Jewish mysticism, Hermeticism, and alchemy. These are blended into a unified set of ideas that form the foundation of Rosicrucian belief.

What would you think if a set of anonymous writings appeared, informing you that a secret order of mystics had the knowledge and ability to reform society? That’s pretty much exactly what the European public experienced when the Rosicrucian manifestos were published.

The order itself is named for Christian Rosenkreuz (which translates to “rose cross”). It originally arose in Europe in the 17th century, but is purported to be much older.

A set of mysterious, anonymous manifestos appeared around this time, which didn’t so much claim to codify Rosicrucian belief so much as enlighten the public as to the existence of a secret esoteric order. This order was supposedly created in Germany, several centuries before the manifestos were published, and was called the Fraternity of the Rose Cross.

In order to keep the ancient tradition going, Rosenkreuz was said to have initiated a few brothers. These brothers initiated their successors, and so on so forth until the successors of the successors chose to make the order known. It then came to be called Rosicrucianism.

While this is certainly an interesting and romantic story, most scholars pin the actual origin of Rosicrucianism to roughly ten years before the publication of the first manifesto, Fama Fraternitatis. Regardless of when Rosicrucianism itself was developed, as a syncretic tradition it draws from sources that are much older. Therefore, its source material is ancient, even if the order itself isn’t.

The writings responsible for exposing Rosicrucianism did so in order to prepare the public for a “reformation of mankind.” This was slated to take place once society was mentally prepared to experience it.

Unsurprisingly, not everyone was on board with the sudden revelation that there was a secret mystic order operating in the shadows. Many dismissed the writings as metaphors at best, or parts of an elaborate hoax at worst.

Others read the writings and were intrigued, choosing to further their studies into the esoteric arts. Several of these figures went on to found modern magical or mystical orders of their own, including the Hermetic Order of the Golden Dawn.

Rosicrucianism has a creed that consists of four parts:

They also teach that there are Seven Cosmic Principles that exist and function throughout the entire cosmos. These are:

Christian Rosenkreuz is the founder of Rosicrucianism, but may be allegorical. He’s said to have been a medieval aristocrat from Germany, who was orphaned at a young age.

Rosenkreuz was placed into the care of a monastic order, where he studied from the age of four to sixteen. While on a pilgrimage to the Holy Land sometime in the 15th century, he pursued esoteric wisdom. Upon his return, he founded the Fraternity of the Rose Cross.

Rosenkreuz is purported to be a case of incorruptibility. This is a belief in Roman Catholicism and Eastern Orthodoxy that holds that divine intervention can prevent the bodies of saints from decomposing.

It’s said that, when he died, Rosenkreuz was interred in a sarcophagus placed in a special heptagonal chamber in the Earth’s interior. As the legend goes, this sarcophagus was discovered 120 years later and opened to reveal that Rosenkreuz’s body was still in a perfect state of preservation.

The Fama fraternitatis Roseae Crucis oder Die Bruderschaft des Ordens der Rosenkreuzer is a manifesto that was published anonymously in 1614 in what is now Germany.

It tells the story of “Father C.R.” (Christian Rosenkreuz) and his pilgrimage to the Holy Land, his education by sages from the East, and his return. This may have been intended more as an allegorical representation of the alchemical principle of transmutation than as a factual account.

Upon returning to Germany, Father C.R. founded The Fraternity of the Rose Cross. He initiated several Brothers into the order, and drew up an agreement they were to adhere to.

According to this agreement, the Brothers were required to:

This served as a confession of sorts, indicating that there was a secret brotherhood of alchemists and other learned men. This secret brotherhood was preparing to change the social, political, and intellectual state of all of Europe once the time was right.

The Confessio also goes on to describe signs that the time of the reformation was near. These included “new stars, which do appear and are seen in the firmament in Serpentario and Cygno.”

This manifesto appeared to be intended as a kind of completion of Fama Fraternitatis, as well as a way to anonymously defend the Brothers of the Order outlined within it. Fama Fraternitatis had been published a year prior, and people were already lobbing a variety of accusations at the anonymous publisher and other Brothers.

There are several modern Rosicrucian groups that prospective sages can join to further their esoteric learning. Even if you aren’t in the same city or state as the nearest group, you can still join and study online.

Confraternity of the Rose Cross

The CRC describes itself as a Rosicrucian fraternal order and school of mysticism. Its intention is to provide a way for people interested in spiritual evolution to study and further their progress.

More information, an explanation of the Rosicrucian Creed, and methods of applying for membership are available on their website.

This is a Rosicrucian order that was founded in America in 1909, and offers a robust correspondence program that includes courses in philosophy, the Bible, and spiritual astrology.

They also adhere to the idea that knowledge and healing should be given for free — while this group sells books, their correspondence courses, healing, and other activities are offered on a “love donation” basis.

For more information and correspondence course materials, view their website.

This order was founded in England in 1867 by Frater Robert Wentworth Little. Its original goal was to provide mutual aid and encouragement in working out life’s problems, revealing the secrets of nature, and study mystical disciplines.

Multiple other Rosicrucian orders and study groups exist all over the world, but not all of them have a web presence. The groups above may be able to help you find a local organization.

Modern Rosicrucianism is a mystical tradition that seeks to explore the mysteries of life, the cosmos, and the divine. While it operates with a Christian lens, it’s a syncretic blend of mystic philosophies and beliefs from a variety of traditions.

Even though it probably isn’t quite as ancient its original manifestos claim, it’s a belief system that has endured for centuries.