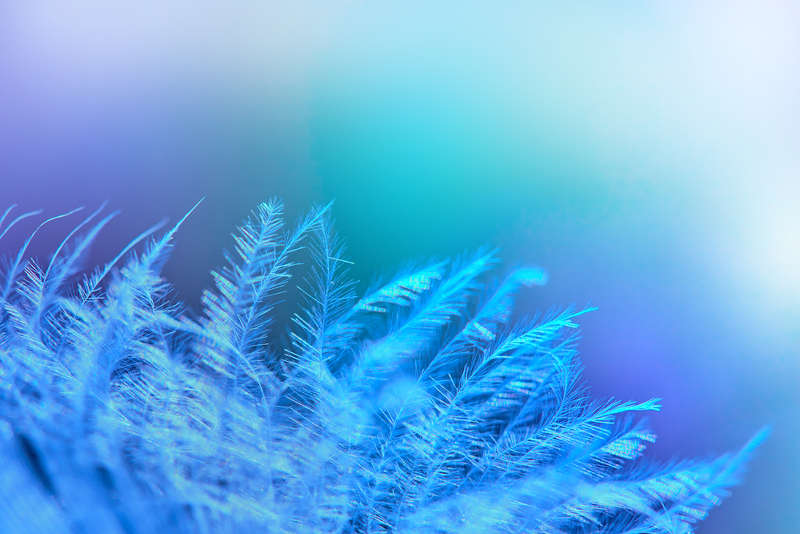 The quality of your sleep and the vividness of your dreams are easily impacted by food, drinks, and supplements. This goes for more than just the things you ingest directly, too — certain fragrances are known for their effects on mood, relaxation, and sleep.

If you’d like to dream more vividly, or even attempt lucid dreaming, there are plenty of herbs that can help you.

As with any herb, consult your doctor before use if you have any underlying health conditions.

Here are some of the best herbs for vivid and lucid dreaming:

Silene capensis is a sacred plant to the Xhosa people, who use it with other plants to produce a traditional medicine. This plant makes dreams more vivid, intense, and easy to recall.

It can also allow the user to reach — and maintain — a lucid dream state. The dried roots of this plant are typically mixed with other plants and cold water, then consumed as part of a ritual.

Nymphaea caerulea is a beautiful flower with a fragrance that’s said to act as an aphrodisiac. It also contains an alkaloid compound called apomorphine, which has mild psychoactive effects.

These effects manifest as a sense of tranquility, coupled with an altered state of awareness. When used before bed, it’s said to facilitate the transition to lucid dreaming. Blue lotus is best consumed either as a tea, or as a tincture in wine.

Because this plant contains apomorphine, it isn’t legal everywhere in the world. If you cannot find it in a consumable form, try using it as a nighttime incense instead.

Arctium species have a reputation for keeping nightmares at bay. This can be a big help to people who want to have more vivid dreams, but often find that their dreams are negative or unpleasant. Consume it as a tea before bed.

Piper methysticum is used as a kind of intoxicating beverage in the Pacific. Medicinally, it can help soothe nerves and relieve insomnia. At high enough doses, it may even trigger a trancelike state with intense dreams.

It’s best consumed as a tincture, which allows the user to have tighter control over their dose.

Calea zacatechichi is a plant used by the indigenous people of Mexico. It’s able to make dreams clearer, more vivid, and exceptionally memorable. With time, it can help the user achieve a lucid dream state.

It also helps improve sleep quality overall. The leaves are typically smoked or consumed in tea.

Tagetes lucida is a relative of the marigold flower that the Aztecs once used as a ritual incense. It has a reputation for inducing sleep and causing vivid dreams, and can be a valuable tool for exploring a lucid dream state.

Users can consume it as tea, smoke it with other sleep herbs, or burn it as incense.

Artemisia vulgaris is a lush, abundantly growing herb with a long history of use in medicine. Most of its medicinal properties have to do with the reproductive and gastrointestinal systems, but it’s also known in magical circles as an excellent herb for divination and psychic abilities.

Interestingly, nobody’s really certain just why mugwort can induce vivid dreams. Include it in a dream pillow, burn it as incense, or use it in a tea. Avoid using during pregnancy, as it can cause uterine contractions.

Passiflora incarnata is a relaxant, with mild sedative properties. While it isn’t an oneirogenic (dream producing) herb like some of the others listed above, it can help improve sleep quality and lengthen the duration of REM (rapid eye movement) sleep.

Valeriana officinalis is a flowering herb with a strong-smelling root. Despite the odor, this root has been used for centuries as a medication to induce relaxation and sleep.

When taken as a supplement or consumed in tea, valerian root has a reputation for producing extremely vivid, often bizarre, dreams.

It can also help the user enter a lucid dream state. If you choose to use valerian root tea, avoid bringing the water to a full boil before adding the herb and steeping it.

Asparagus cochinchinensis — a different species from the asparagus cultivated as a vegetable — is well known in Chinese medicine. It’s sometimes called the “flying herb,” since it’s reported to help the user fly through the realm of dreams at night.

It helps relax the mind and body, producing a light, buoyant feeling. During sleep, users frequently have dreams of flying. The root of this herb is best consumed as a tea.

Achillea millefolium is a well known herb for divination, but it can also help enhance dreaming by making dreams more vivid.

Some users also report prophetic or lucid dreams after using it. Like burdock, yarrow can also help protect the dreamscape from nightmares. Users may consume it as a tea, include it in a dream pillow, or combine it with mugwort leaves and hang it above the bed.

Traditionally, dreams have always held special significance. They could be omens for the future, a way to communicate with ancestors or spirits, or a way to assimilate the lessons learned in the waking world.

When used safely, at appropriate dosages, these herbs can help enhance this important visionary state.