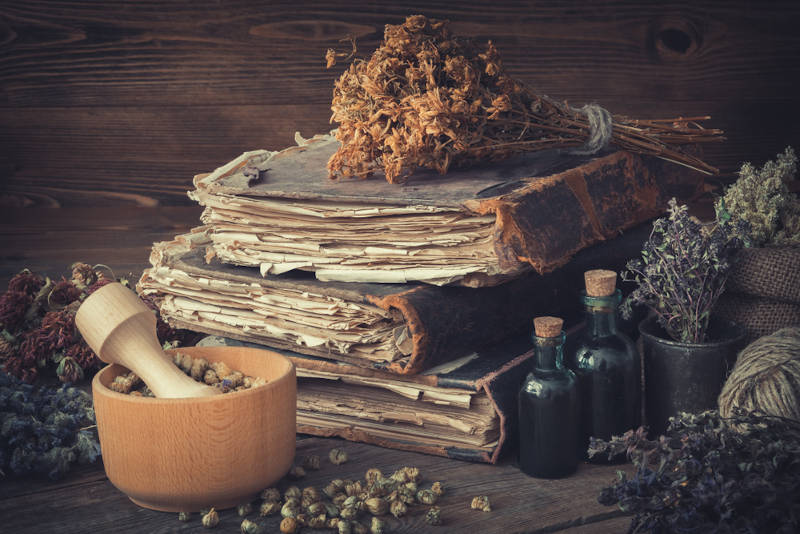 If you ask ten witches what Wicca is, you’re likely to get ten different answers. Nowhere is this more true than in eclectic Wicca. All branches of the Craft are highly individualized, but the eclectic path is the most personal and individualized of all.

Many practitioners are solitary, happily creating their own magic and spiritual path as they go with little input from others. They can dedicate themselves to their practice, learn without the benefit of a degree system, and become just as effective as any other witch.

What is Eclectic Wicca?

Eclectic Wicca is a form of Wicca that comprises parts taken from multiple cultures or disciplines. Some circles or covens follow an eclectic path, but this is most appealing to solitary practitioners, since it gives them the freedom to choose the elements of the Craft that feel most significant to them.

One eclectic Wiccan may choose to venerate Gaia as the Goddess, and Cernunnos as the Horned God. They may burn Japanese-style incense, use a tuning fork to cleanse energy, and add binaural beat music to their practice to produce an altered state of consciousness.

Another eclectic Wiccan may venerate a combination of the Egyptian and Greek pantheons, use singing bowls, and burn plants native to their area. Yet another may choose to pursue elemental fire magic, and venerate fire deities. The possibilities are endless and ever-changing.

Eclectic Wiccans typically follow the beliefs and practices of most other branches of Wicca, with a few others added in, like:

The Church of Universal Eclectic Wicca is an American Wiccan tradition that stems from the 1960s. Its genesis was in the coven associated with the Silver Chalice Land Trust, an intentional community made up of members from British Traditional and Dianic Wiccan backgrounds.

High Priestess Jayne Tomas found herself leading a very diverse group of practitioners, and wanted to create liturgy that would allow them all to work together. By 1986, the covens became known as Universal Eclectic Wicca.

Universal Eclectic Wicca was unique in many respects. It was an early adopted of the internet, using it to create an online teaching coven for those witches who weren’t able to learn in person. It also embraces both solitary practitioners and those who work in circles or covens.

It’s important to note that not all eclectic Wiccans consider themselves part of the Church of Universal Eclectic Wicca. “Eclectic Wicca” is also a common catchall phrase for Wiccans whose practice doesn’t fall neatly into another category, or who have chosen to create their own practice based around Wiccan principles.

Getting Started With Eclectic Wicca

The Church of Universal Eclectic Wicca offers online instruction for witches, from neophytes to advanced practitioners. This may be a good option for new witches who feel they learn best in an environment with some structure.

Outside of the Church, there is no right or wrong way to start with eclectic Wicca. Many practitioners begin by reading a few books on the subject, and making a conscious choice to dedicate themselves to the religion.

They may create a ritual to mark this dedication, or simply begin living their lives according to Wiccan beliefs and principles.

Some may have a patron deity, while others may pay homage to whatever deities resonate with them the most, or whoever is associated with a certain Sabbat or time of year.

It should be noted that, while there’s tremendous freedom for practitioners to forge the path that feels right to them, there’s some conflict regarding cultural appropriation within eclectic Wiccan circles.

Many feel it’s wrong to adopt practices or deities from “closed” religions. Closed religions are those faiths that require initiation, or are restricted to people of a certain ethnic or cultural background.

Without initiation or experience with these faiths, they argue, there’s no way to use their practices in their proper context, and including them in an eclectic Wiccan path is disrespectful. Others argue that there is no way to police an individual’s spirituality, and that individual will experience the consequence of their actions for good or ill.

Eclectic Wicca is probably the most populated and fastest growing Wiccan path. With so many people working and learning as solitary practitioners, or who don’t feel that they have a home in other traditions, eclectic Wicca offers an alternative.