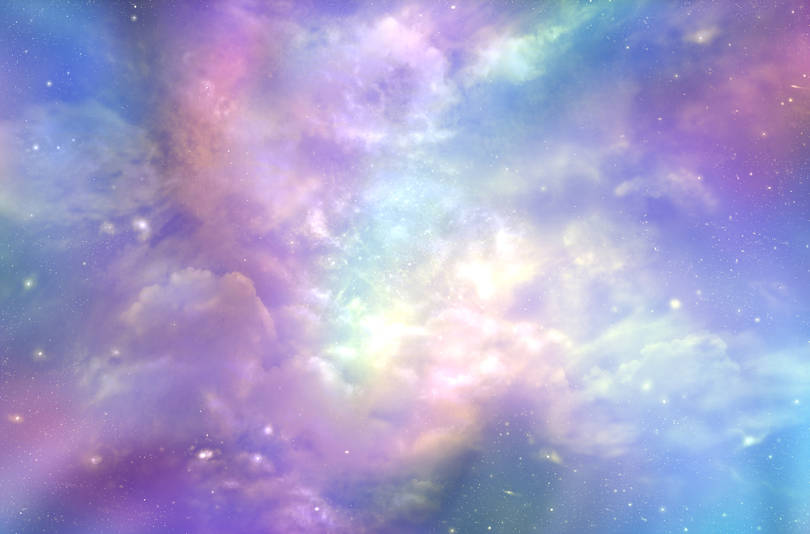 Are you an Earth angel? Every living thing on the planet is a spiritual being experiencing the physical realm, but some people are fortunate enough to have a heightened angelic connection.

Some say that these people are angels who have chosen to incarnate on Earth as humans in order to help humanity and the planet. Could this be you?

What are Earth Angels?

Earth angels are almost like the Starseeds of the angelic realm. These are people who are regular humans, just like anyone else, but who have the souls of angels.

Angels can choose to incarnate into regular physical bodies in order to bring about positive change. Earth angels have a purpose: to help the world be a better place for humans and all other living things.

Earth angels have several traits that set them apart from others. These can include:

The traits above are just some of the signs of an angelic nature that are often observed by other people. There are also several symptoms that you may notice in yourself, which others may miss. You might be an Earth angel if:

Can humans and Earth angels fall in love? The answer is a resounding yes! Earth angels are all about love, and one of their purposes is to touch the hearts of others and open them up to the infinite wellspring of love all around them.

That said, the self-sacrificing nature of Earth angels can make navigating relationships difficult. These people will often have trouble setting boundaries, because doing so feels like refusing to help others.

They may also be drawn to those most in need of help, and that situation doesn’t always result in healthy partnerships. Earth angels can also become tapped out by carrying the whole weight of the relationship on their shoulders.

Being in a relationship with an Earth angel can be a wonderful experience. They are deeply intuitive, empathetic, sensitive, and in love with beauty. You’ll have a beautiful, airy home filled with light and music.

Challenges may arise when your Earth angel finds themselves spread too thin helping other people, so you may need to help protect them against those who would take advantage of them. Just make sure to pull your weight, and don’t leave everything to the Earth angel in the relationship.

When two Earth angels meet, it can be a very inspiring experience. If they come together in a relationship, they can accomplish great things. Both of them are intuitive and empathetic, so they’ll know what each other needs to feel loved, safe, and grounded. They’ll also both share the same kind of purposes in life, so they can support each other.

Two Earth angels are also likely to have the same (or very similar) aesthetic sensibilities. Their home will be a peaceful, healing sanctuary full of light colors, sunlight, fresh air, music, and lots of angelic imagery. This place is likely to attract others, so they’ll always be surrounded by friends.

Though Earth angels have a very definite set of traits and signs, they’re not always easy to recognize. This is because they’re generally not ambitious or attention-seeking — these are people whose energy draws others in, but not intentionally. They tend to be quiet and avoid drawing notice. An Earth angel is much happier behind the scenes.

The easiest ways to recognize them are by their almost contagious sense of inner peace. Earth angels are sensitive, but they also radiate tranquility. If you’ve ever met someone and just felt calmer and more serene in their presence, they may have been an Earth angel!

If you can see auras, an Earth angel’s aura is likely to be white, gold, or green. Physically, they may appear youthful, have large, bright eyes, and beautiful, almost childlike smiles. Their hair may have natural highlights.

Earth angels are special, but also very humble. More than anything in the world, they want to help humanity love more deeply, protect nature, and unite all life in living in harmony. These people work behind the scenes, avoiding recognition and conflict, to spread love and peace as far and wide as they can.

Common Signs of Clairvoyance: Are You a Clairvoyant?