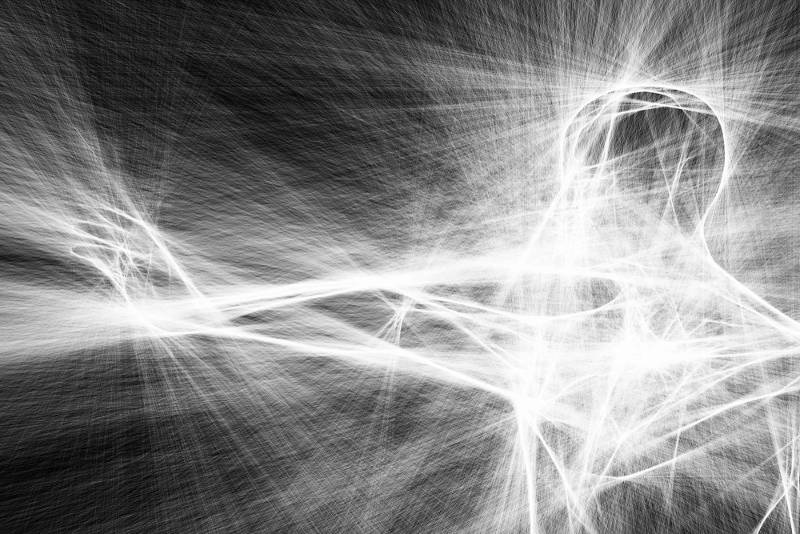 Are you clairvoyant? Do you seem to see things before they happen? Not all people with “clair sensing” see literal visions — some may experience strong gut feelings, hear key messages, or regularly have prophetic dreams.

Even if you don’t do any of these things right now, this is an ability that most humans have. If you’re interested in doing so, you can work to refine and strengthen it.

Clairvoyance is a compound word from the French “clair,” for “clear,” and “voyant,” for “seeing.” It refers specifically to people who seem to obtain hidden information through visions, but is also often used as a kind of catchall term for any of the other “clair senses.”

People who are clairvoyant are able to know things about other people, places, objects, or events through visions, symbols, and images. These may not play out like vivid hallucinations, or images akin to a video on a screen, but are often much more subtle. The clairvoyant person learns how to pick up on and understand this information in order to discover things.

Unlike the practice of divination, clairvoyance isn’t always a conscious, purposeful action. Diviners will focus on a question they wish to answer while using their chosen method or tool, while clairvoyants may have images and visions simply come to them. In some cases, these signs are unwanted, or even distressing.

The popular image of clairvoyance is a person falling into a trance and watching events play out in their mind before “snapping out of it” with all of the information they need, but this isn’t generally how it works in real life. There are several different ways that clairvoyance can manifest, including:

There are other “clair senses” that can happen either alone, or in conjunction with clairvoyance. Every sense that humans possess has a “clair” variant, even ones you might not normally expect. These are:

There are many ways that clairvoyant potential manifests in people. Even if you aren’t able to experience clear visions of the future just yet, you may still have untapped clairvoyant abilities if you:

For most people, clairvoyance involves picking up on visions in dreams or the mind’s eye. If you have a talent for visualization, processing spatial information, and unusually vivid dreams, it’s likely that you could be clairvoyant.

Like any other sense, clairvoyance works better when it’s developed. Imagine it as the psychic equivalent of an expert perfumer, or a trained sommelier — the more time and effort you expend in refining this sense, the stronger it’ll become.

It’s a good idea to prepare yourself for this experience first. The most important thing to remember is that there’s a stark difference between a vision, and your imagination.

Anything you imagine is entirely under your control. If you visualize yourself wearing a sweater, for example, you can change its color whenever you want. If you’re receiving a genuine vision, however, it will be outside of your control. Practice visualizing and making small changes. This will help you determine when you’re daydreaming, and when you’re having a vision.

That said, visualization is also the best way to develop your clairvoyant sense. Look at a scene, picture, or even just the room around you. Close your eyes, and see how much of it you can remember. Over time, you should be able to recall more and more details.

You should also keep a dream journal. Some people’s clairvoyance manifests as prophetic dreams, and writing your dreams down can help strengthen your ability to recall them.

Meditation is also helpful. Some people who work with chakras focus specifically on the third eye, Ajna chakra. It’s located between the brows, and its color is indigo. Following guided meditations to clear and open this energy center can help enhance your visualization and clairvoyant abilities.

Clairvoyance is only one of the psychic skills that humans exhibit, but it’s the one that gets the most attention. Fortunately, if you’re able to visualize, you’re likely able to develop clairvoyant skills. By focusing on enhancing your mind’s eye, you can make it easier to pick up on visual psychic phenomena.

How to Recognize an Earth Angel